The first thing you’ll learn when you start planning a wedding is that everybody has very strong opinions and nobody is shy about sharing them with you.

Personally, when I planned my wedding back in 2007, I was immediately informed that nobody could plan a wedding in less than a year, and that I should move the timeline up to avoid summer price hikes. During the six months it took to plan the whole thing, I was told that our guest list was both too big and too small, that our outdoor location would be too hot during the day and too cold in the evening, and that our ceremony was too short and too long. But nine years later, people still fondly tell me how much fun our wedding was, and how all of the “unique” (read: cost-saving) touches (which they had questioned during my planning) made the night one they still remember (albeit rather fuzzily, thanks to the fact that we did budget for a generous DIY open bar). The most important thing I learned is that in the end, you should often just trust your gut.

If you’re feeling overwhelmed by too many opinions, consider this list of the worst wedding advice that the intrepid wedding de-stressing team at Joy could gather from some of our favorite former brides and grooms. Read it and weep (hopefully because you’re laughing so hard). 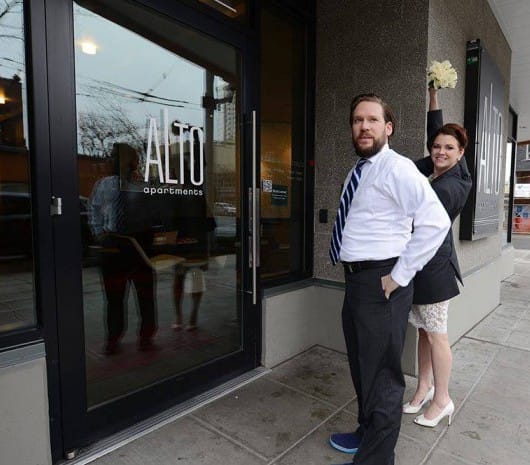 We aren’t saying that you should embrace total anarchy on your wedding day, but some rules are meant to be broken.

“Even though we had a small wedding (and an even smaller budget), people told me I was crazy for not getting a permit for our ceremony in a public park. But my guests didn’t complain when we used the money we saved on a permit to buy more wine for the reception!”

YOU CAN ALWAYS SELL IT LATER

There is a huge market for used wedding dresses, but don’t break the bank assuming you’ll have a bidding war on your hands after you say “I do.”

“Everybody told me to up the budget for my dress because I could sell it after the wedding and make some of the money back. Six months later and still no takers – good thing I didn’t go too crazy on the Vera Wang I really wanted!” 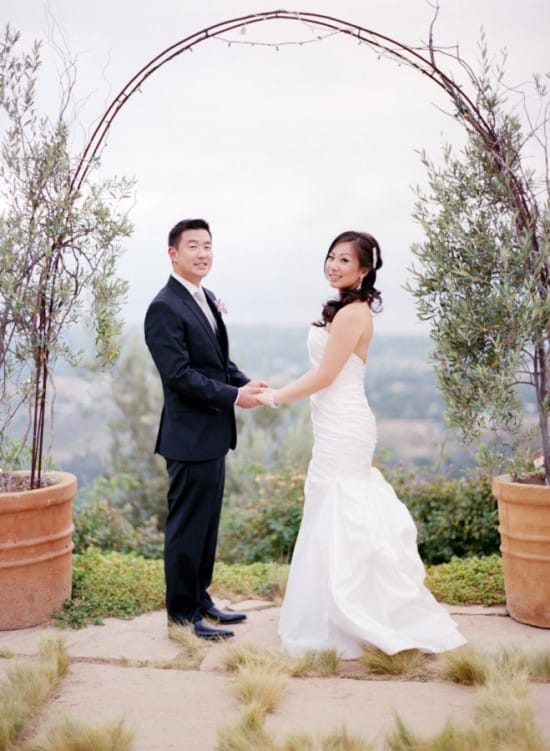 THE EARLIER THE BETTER

Wedding timelines are great, but if you are hoping that some people can’t make it, you might want to adjust.

“Send your save the dates early. Sounds horrible, but if you send too early… Everyone under the “must” invite list (ie. parent’s guests) CAN come, and then you won’t be able to invite others who you’d prefer to come.”

Weddings are about love, not about pleasing a crowd. If you and your partner have your hearts set on elopement, follow your heart – it certainly worked for Jill.

“That I’d regret it someday if I eloped. 12 years and still no regrets about the Vegas drive-thru.” 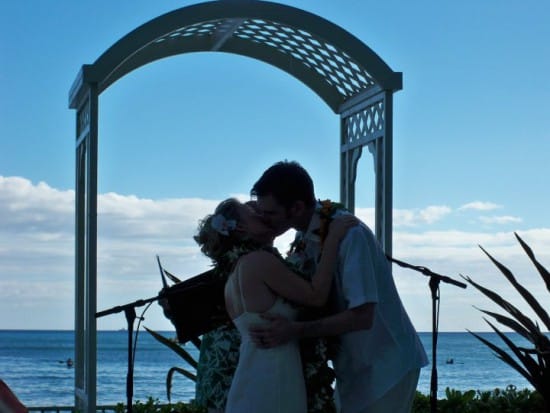 Honestly, is there anything less relaxing than somebody telling you to chill out?

We love Gwen Stefani as much as the next person, but “No Doubt” is best left as the name of a great nineties ska band. 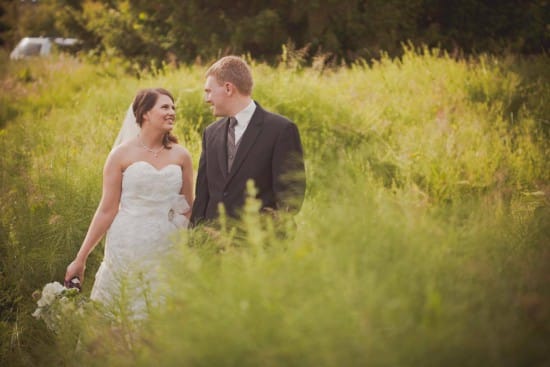 This one comes from a dude, but any lady who’s gone for a long run or swam with a strappy swimsuit before donning a strapless gown knows this pain too.

“During my bachelor party, one week before the wedding day, a close friend insisted ‘It’s overcast, we can put sunscreen on once we get to the fishing spot.’ I was wearing sunglasses, ended up with a stripe on the side of my face. Still not something I’m supposed to bring up/laugh about.”

A professional photographer can capture moments you’ll treasure forever – but if it’s not in your budget or not a priority, ignore pressure from others to splurge.

“When we decided to just rely on guest photos for our intimate wedding, everybody said we’d always regret not hiring a photographer. Not us! I love our pictures and our memories.”

On a similar note, if something really matters to you, consider splurging on that element, and cutting back on things that you don’t care as much about. There’s no one way to plan a wedding.

“Photography is important to us, but in the midst of planning and budgeting, we didn’t make it our highest priority and we regret it to this day.  We were planning a wedding from across the country, which made it difficult to get to know our vendors well. I wish we would have spent the money on somebody who was in sync with our vision.”

MAKE SURE YOU EAT DINNER

Before you get married, the idea of not having time to eat the gourmet meal you paid top dollar for sounds crazy. And then it happens. Every. Single. Time.

“Make sure to eat your dinner. Because everyone tells you that, and you still don’t eat it.”

Want to make wedding planning a whole lot easier? Create a wedding with Joy. We’ll help you create a free wedding website, manage guest RSVPs, collect photos and communicate with your guests, all for free!

Aubrey Bach is a writer based out of Seattle. She is a recovering Diet Coke addict who was raised on the mean streets of Seattle. At weddings, Aubrey is an enthusiastic but terrible dancer and has a knack for making friends with whoever is refilling the wine.

Wedding Budget Tips in the Time of COVID-19

Plan your Virtual Wedding with Joy