Natalie and Derek met through a local Summer kickball league. They were on rival teams, but the competition couldn’t keep them apart. Three and a half years later, they’re planning their wedding!

Natalie: Derek proposed at the lake house his family had rented for the week, on July 29, 2016. He woke me up early (still in pajamas, glasses, and not even brushing teeth first!) to watch the sunrise with him as he fished off the dock. Fishing is one of Derek’s favorite activities, and it’s how we spend a lot of our downtime together.

There will always be hurdles in a marriage, but what matters is the choice you make to commit to each other. It’s a choice you have to make each day. Ultimately, joy stems from that.

Unfortunately, it had stormed the night before and the sunrise wasn’t quite as stunning as Derek had hoped – more gray and chilly. I kept trying to go back inside since I was exhausted (it was barely 6:00 am), but Derek asked me to stay out until he caught a fish – which he did! Taking that as a sign, he took the ring out of his pocket and proposed. It was just the two of us, no frills, and perfectly suited to our relationship. 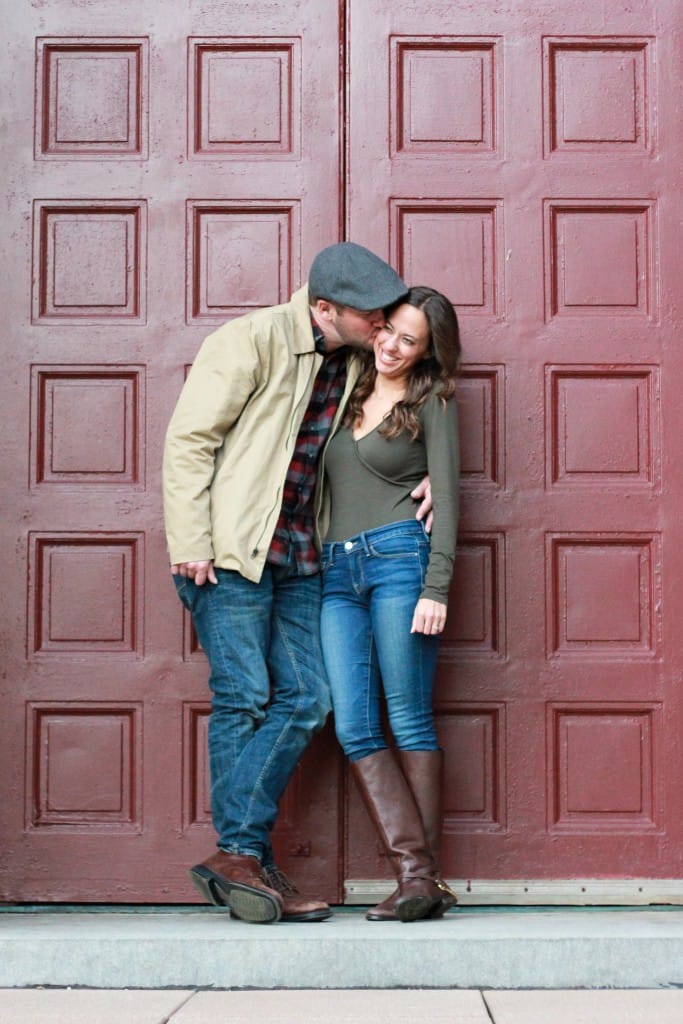 Derek: Ha. I had such a grand plan for a picturesque, romantic moment. But that wasn’t in the cards. Fishing was NEVER going to be a part of this. That was more my nerves and stalling when the weather didn’t do what I wanted it to do. I was wrestling with whether to move ahead or wait for another time when the scenery cooperated. Ultimately, I decided that asking her then and there was more important than any designs I had for the moment. And I’m glad I did!

Natalie: Getting to see Derek’s producer side come out in the way he organizes and contributes to the planning process. We work at the same advertising agency, but never actually get to work together on projects – so it’s been fun for me to experience this facet of him.

Derek: I didn’t feel the level of planning excitement until I started on the website. At first, it seemed so far away, but now that I’ve got something to focus on, it’s a thrill. So that. And music – I’m all about the soundtrack in life. So I get really into it. 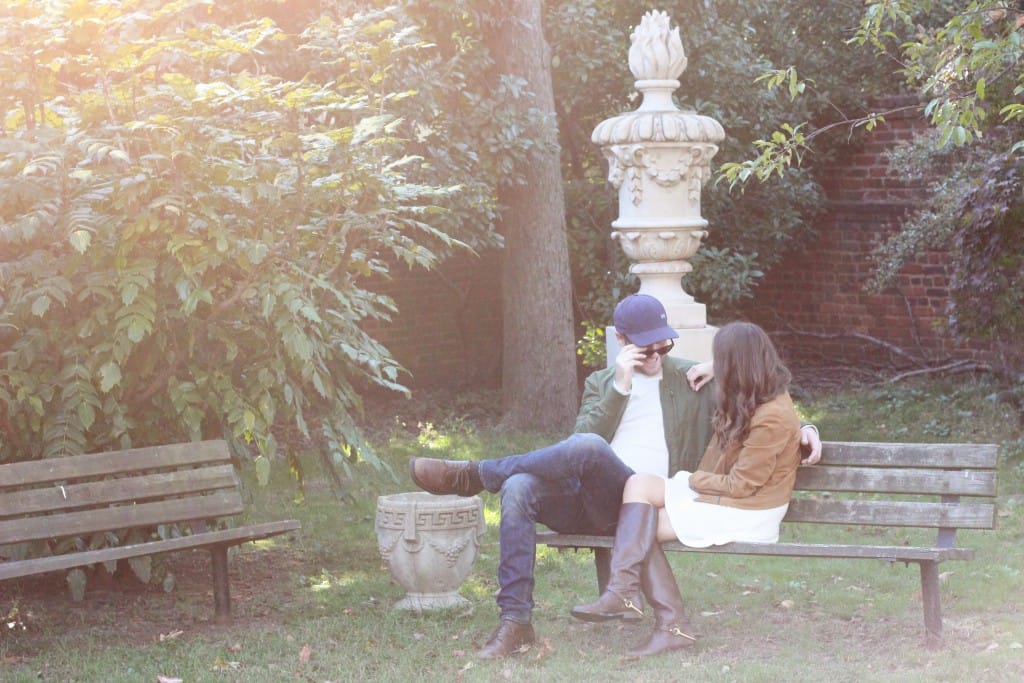 Natalie: Keeping perspective. At the end of the day, it’s just a party. It’s one day. It should ultimately be about the marriage, not just the wedding. When it’s over, people won’t remember the tiny details like what your colors were or if the ceremony started on time; they’ll remember how they felt and that’s what’s most important to us.

Derek: Presentation is my thing. While I know that this is about Natalie and I and our celebration of one another, I can’t help but thing about the “show.” And that starts with the first thing our guests will see, months in advance. I did a ton of research and experimenting. Asked around. Joy was rated highly on several articles I had read but no one I knew had used it. Why not be the first of my peers? And it’s been great so far.

Derek: I love the interface. I simply don’t have time to build something from scratch. Joy is very user-friendly. Keeps it simple while still delivering a very nice end result.

Derek: Play with it. Change things. Do it over and over until you have a grasp of what you can do.

Natalie: Weddings aren’t forever, the marriage is. But the marriage starts with the wedding, and that should definitely be joyful to set the tone! There will always be hurdles in a marriage, but what matters is the choice you make to commit to each other. It’s a choice you have to make each day. Ultimately, joy stems from that.

Derek: Agreed. This journey has been joyful from the very beginning. The most exciting part of this is having the opportunity to share that joy with our friends and family. Giving them a glimpse into what we’ve felt since Day One. 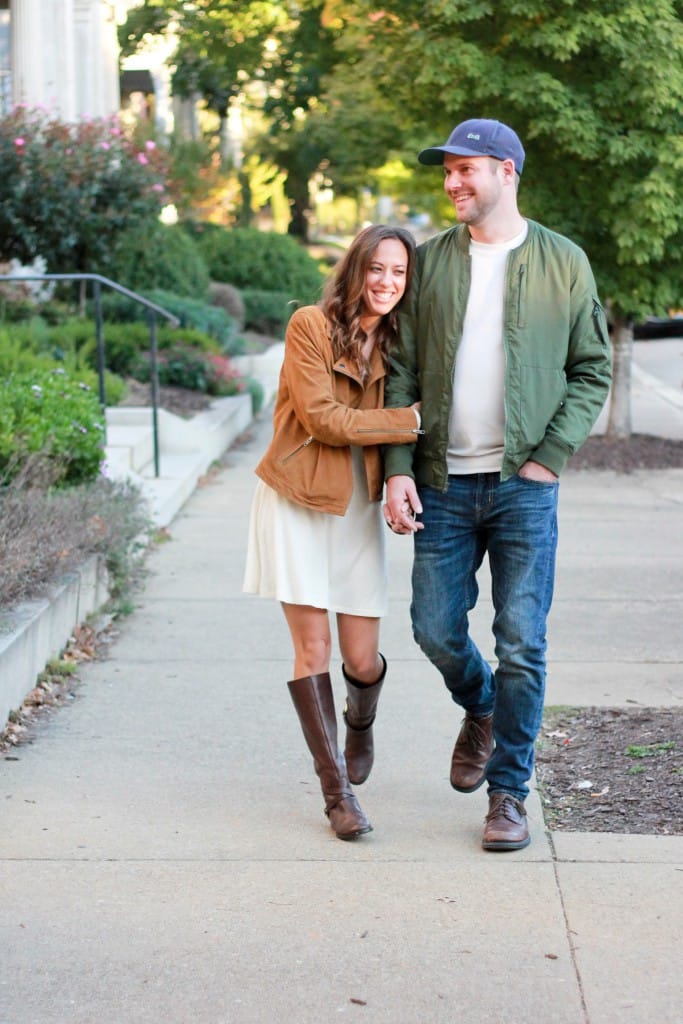