To make a long story short, I had just purchased a coffee table for my condo that was too heavy for me to carry up on my own. I needed some assistance so I went around and knocked on everyone’s door. William was the only person that opened his door. I told him that I needed his help and asked him to come down and help bring up the table. After he helped me carry up the table, I told him ‘thank you’ and shut the door on him. It wasn’t until a couple of months later when we actually sat down and got to know each other. 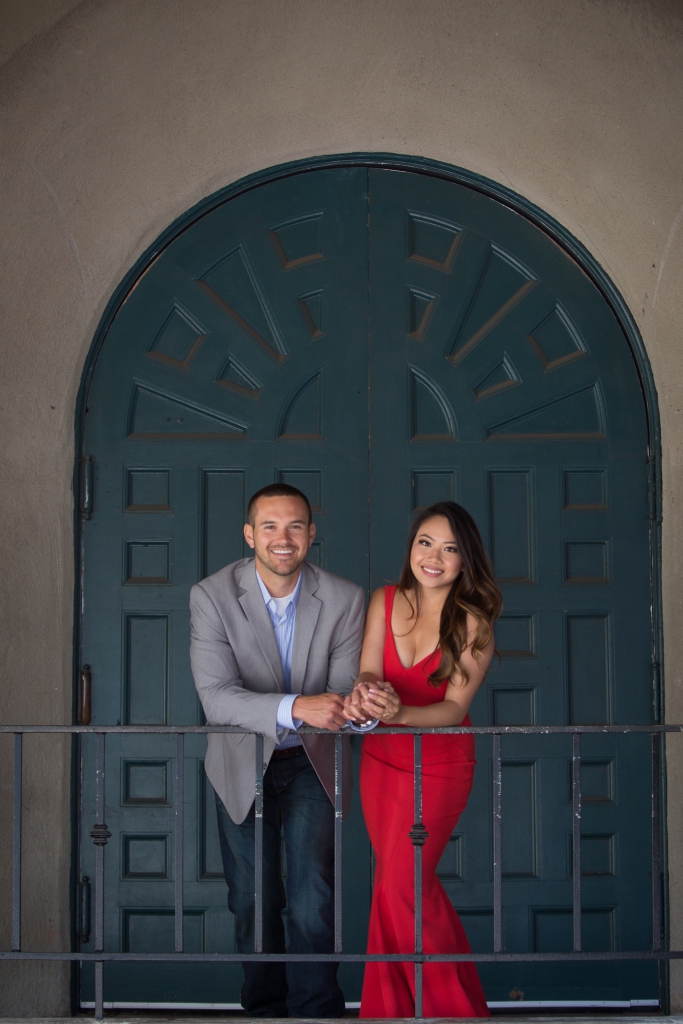 William had provided me with clues of when he might propose. His main clue was that he was not going to propose on a holiday. So automatically, I went to my calendar to cross off all the holidays. Fast forward a couple of months. It was New Years Eve 2016. I wasn’t expecting anything because he had told me that if he was to propose, he wasn’t going to do in on a holiday. We spent the whole day getting ready for a New Years Eve party that was being hosted by a close friend.

“I was so surprised because I was not expecting it. It was one of the happiest days of my life!”

We arrived at the party and hung out with our friends. Once midnight hit, our friend who was hosting the party brought us all to the living room to give a little “thank you speech” to all of those that had attended, only to be interrupted by William. William took the microphone to the karaoke machine and proceeded to talk. He started off by thanking everyone and then out of no where he got down on one knee and proposed to me. I was so surprised because I was not expecting it. It was one of the happiest days of my life! 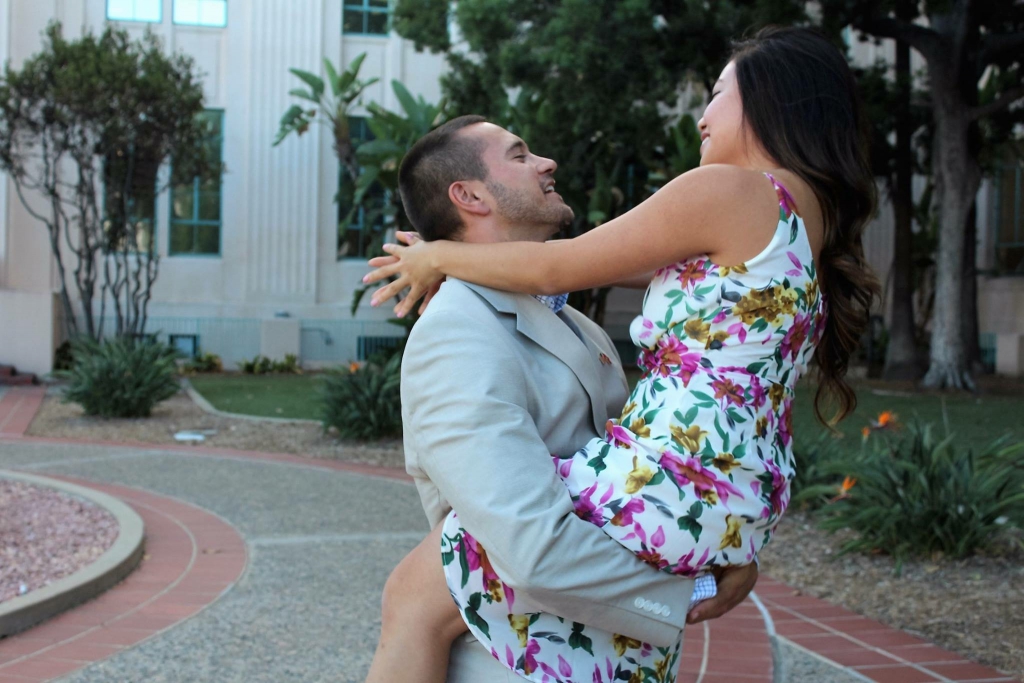 I think my favorite has been wedding dress shopping. Its not everyday that you get to try on so many beautiful dresses!

I exercise to let off some steam as well as talk to my girlfriends about any problems or complaints I might have from wedding planning. Needless to say, I think they are excited for the planning to be over. 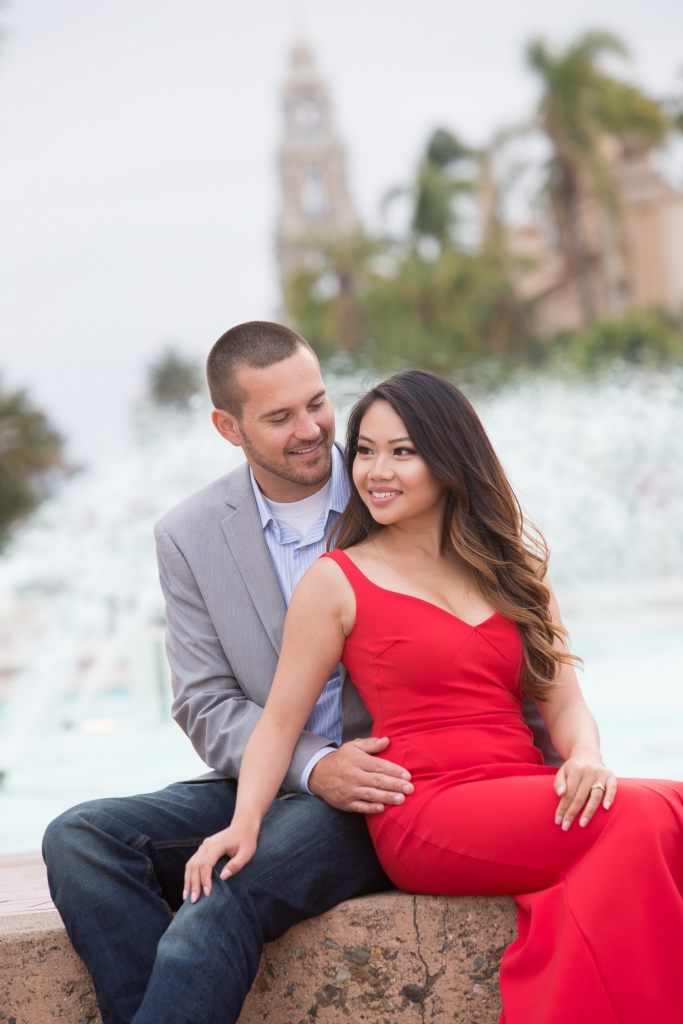 I love being able to upload pictures and customize the page to how I want it to be.

I think that playing around with the website and figuring things out as you go is the best thing. Also be open to change, new themes for your page are always popping up and that’s pretty cool.