Hannah and Taber met briefly seven years ago at Hannah’s younger sister’s going away party. Fast forward to March 2016, and the two ran into each other at Hidden House Coffee in San Juan Capistrano. Taber was working and saw Hannah walk in the door. He thought, “That’s the most beautiful girl I’ve ever seen.” He quickly recognized her and said hello. They caught up a bit, and a few days later they found out they signed up for the same two-month missions trip to Mozambique, Africa. Both shocked and excited, Taber then messaged Hannah for coffee (just as friends, of course). 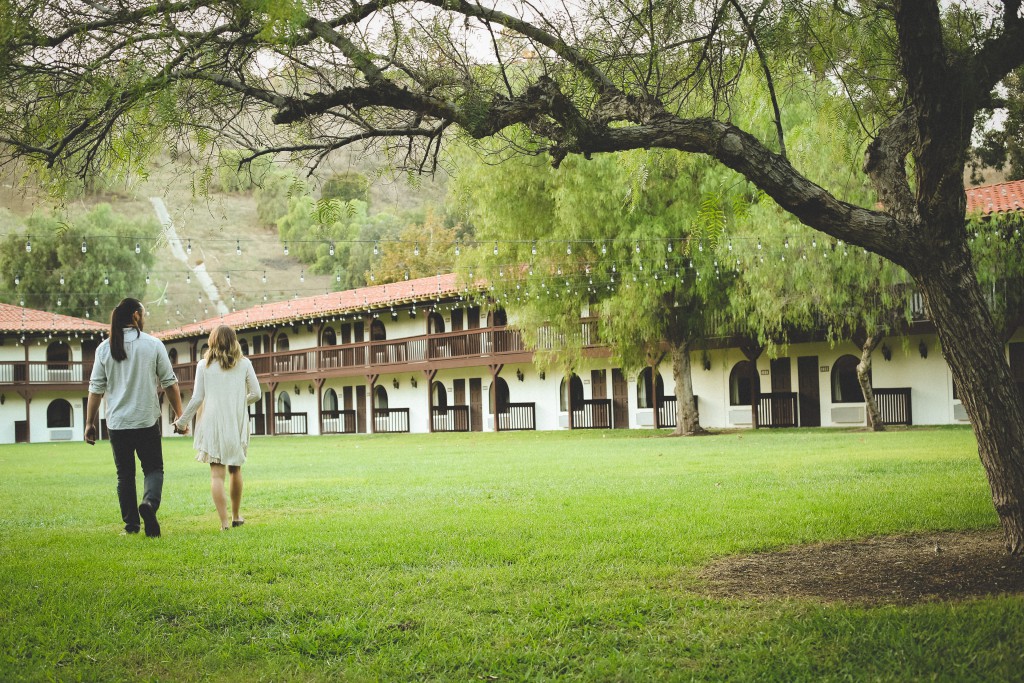 This is the part of the story where they both began to fall in love—they talked for over five hours and were blown away at hearing each others’ hearts. They didn’t share anything on what they were feeling at the time. Four months went by, they started hanging out a lot, and their hearts continued to grow in love. They journeyed to Africa, saw God do many amazing things, and then finally shared their hearts on a bench where they would sit nearly every morning at sunrise. Theye discovered feelings were mutual and continued as friends the rest of the trip.

“That’s the most beautiful girl I’ve ever seen.”

The day they returned from Africa, Taber asked Hannah to be his girlfriend.

Tell us all the proposal details? Who? What? When? Where?

Taber had been planning the proposal for a couple months. I had plans to meet up with my younger sister and a couple girlfriends for coffee at Hidden House that morning. Taber had a group of our friends at the tables with newspapers over their faces and disguised in some way so walking up I recognized only the girls I was meeting. 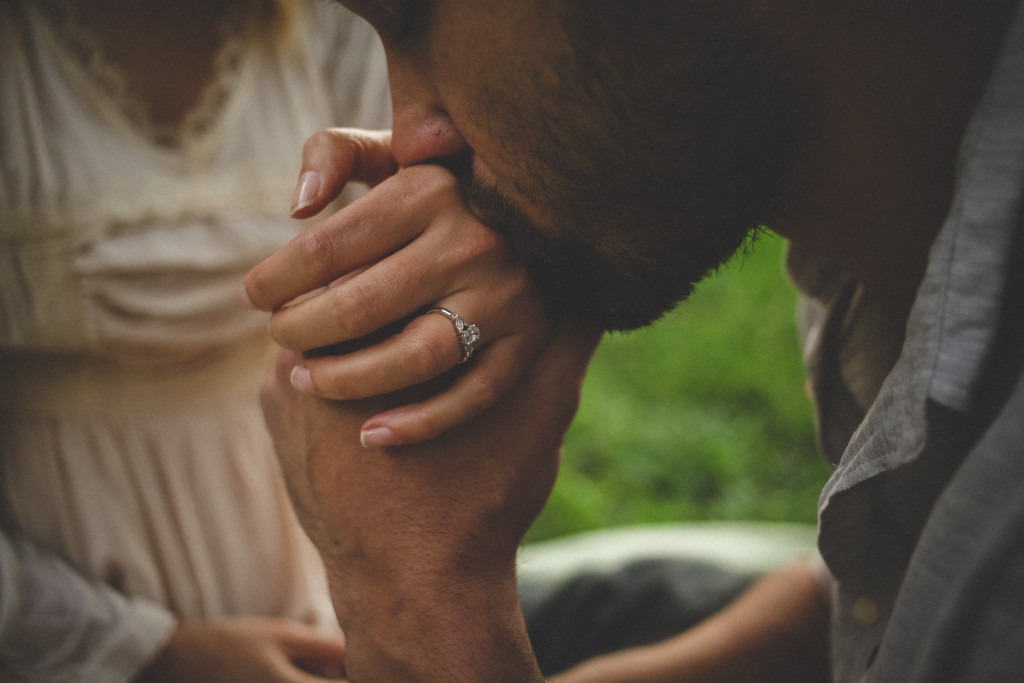 Ten minutes or so after I sat down a man with a guitar stood up and started strumming. He began to sing “Green Eyes” by Coldplay. I didn’t recognize him until everyone came in on the chorus of the song. All our friends unveiled themselves and were singing along—it was so beautiful. Overflowing with excitement, I was looking everywhere for Taber to come walking up. The song finished, and he came walking out of the coffee shop all dressed up and began a spoken word poem he wrote for me. Slowing, he kept walking towards me, and by the end of his poem he said,

“..And all I wish Is to call this beauty mine
Hannah Marie Harris
Will you crown my life
Will you be my wife?”

What has been your favorite part of wedding planning? 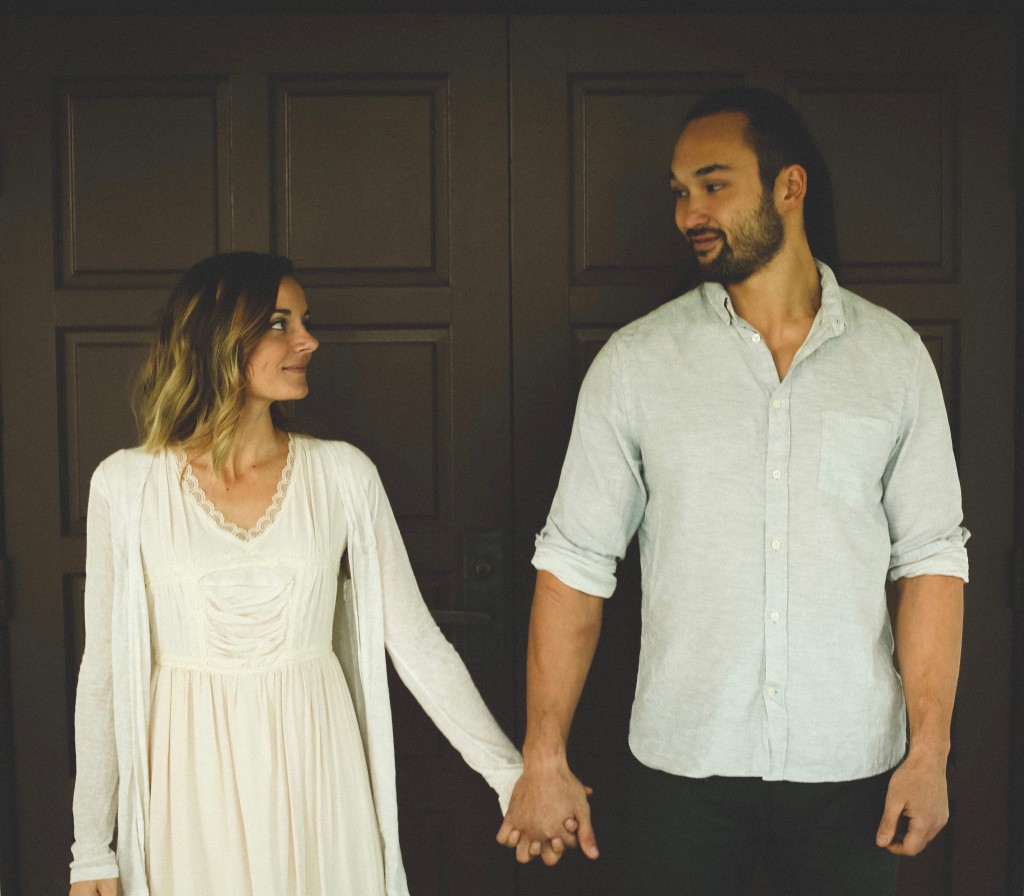 What’s been the best part of using Joy for wedding planning?

One I love the name, and two it’s been such a breeze to use. Any couple would really enjoy the organization and simplicity.

We love and completely agree with that statement! We desire to live, always, with the amazing joy in knowing Jesus, set before us. Eternal joy which no one and no thing can shake or take from us. 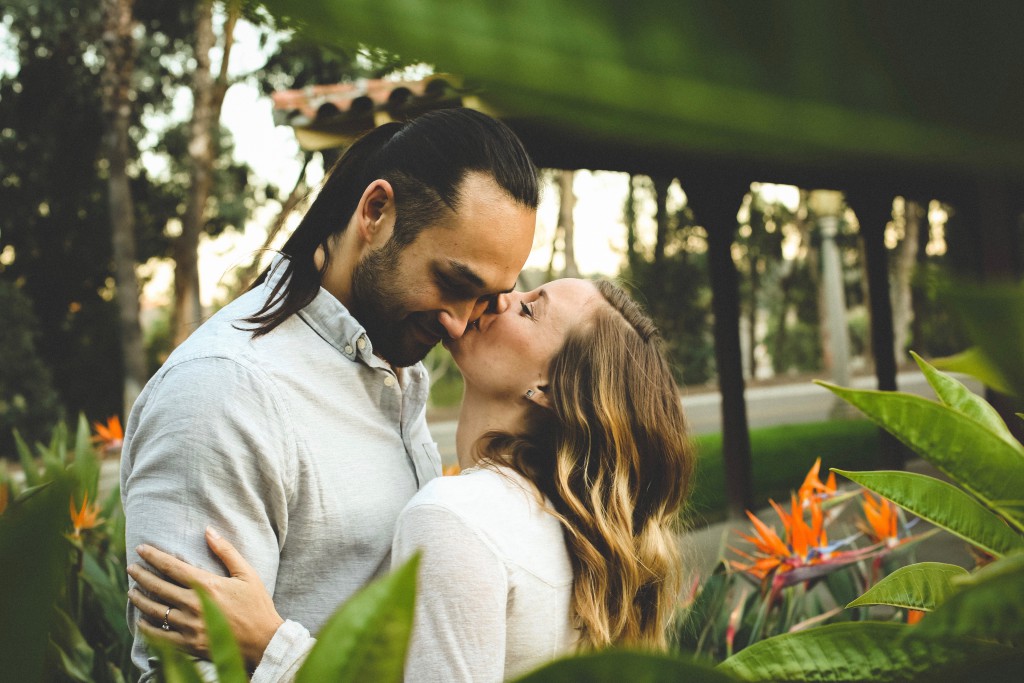