I first met Blair in the summer of 2012. He had recently moved to Seattle and was introduced to me by friends. We were both in relationships at the time and I didn’t get to know him much but he was a regular face at social events. Flash forward to the end of 2015, I was newly single and had seen him briefly in December. He stayed on my mind and when chance brought us together in January, we had our first real conversation where I learned there was a lot I had missed about him. It was exciting to find so many similarities in each other over the coming weeks as we stayed up late discussing religion and politics over many glasses of Sauvignon Blanc. He and I quickly found we had the same passion for art, philosophy, and wine. 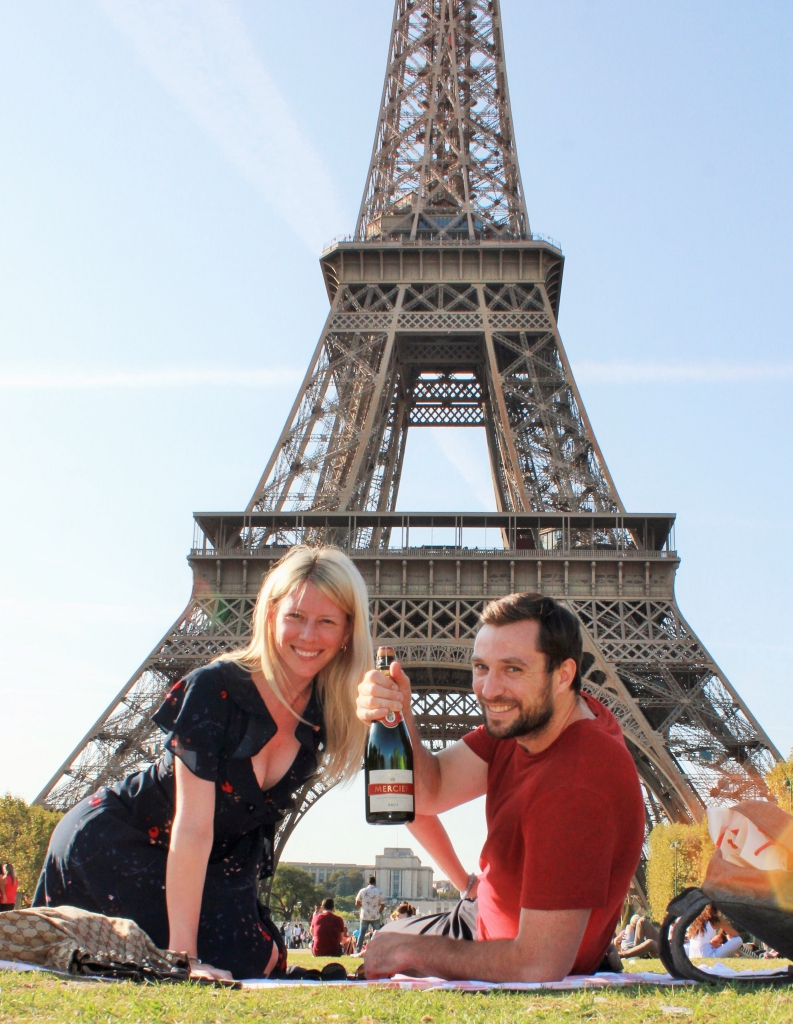 His family went to the same church as mine growing up, but never met because we went to the early service and his family went to the late one. One of our first dates was to the Seattle Art Museum where we discovered we both had the same favorite painting.(We even have the same birthday!)  We also talked a lot about the future and found we both had the desire to develop ourselves further and go back to school, which we are now doing thanks to the help of each other. After a month of dating, we went to dinner to celebrate our newly formed relationship at Ethan Stowell’s How to Cook a Wolf on February 17, 2016. We told each other that night that we loved each other for the first time, and Blair softly said that he wanted to marry me. We celebrated our birthdays again at that restaurant in 2018 where Blair officially proposed this time with a beautiful ring. Through a haze of tears, I found just enough breath to whisper, “Yes”. The rest of our story is still to come. 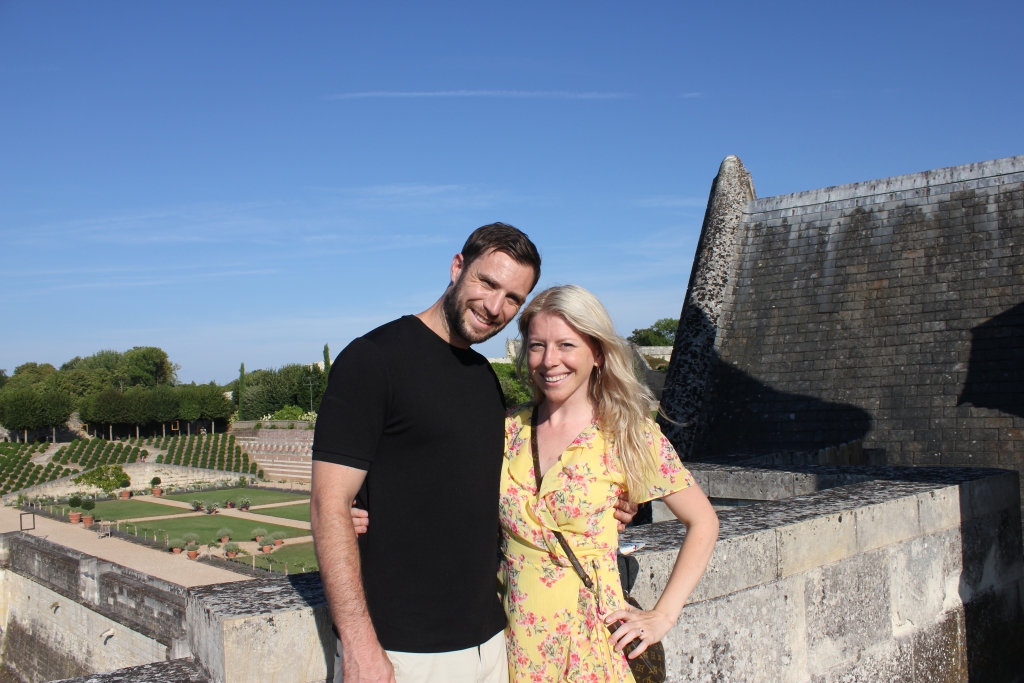 None! It is so stressful! Having our childhood pastor agree to facilitate the wedding was pretty awesome though.

Asking my fiance for help! 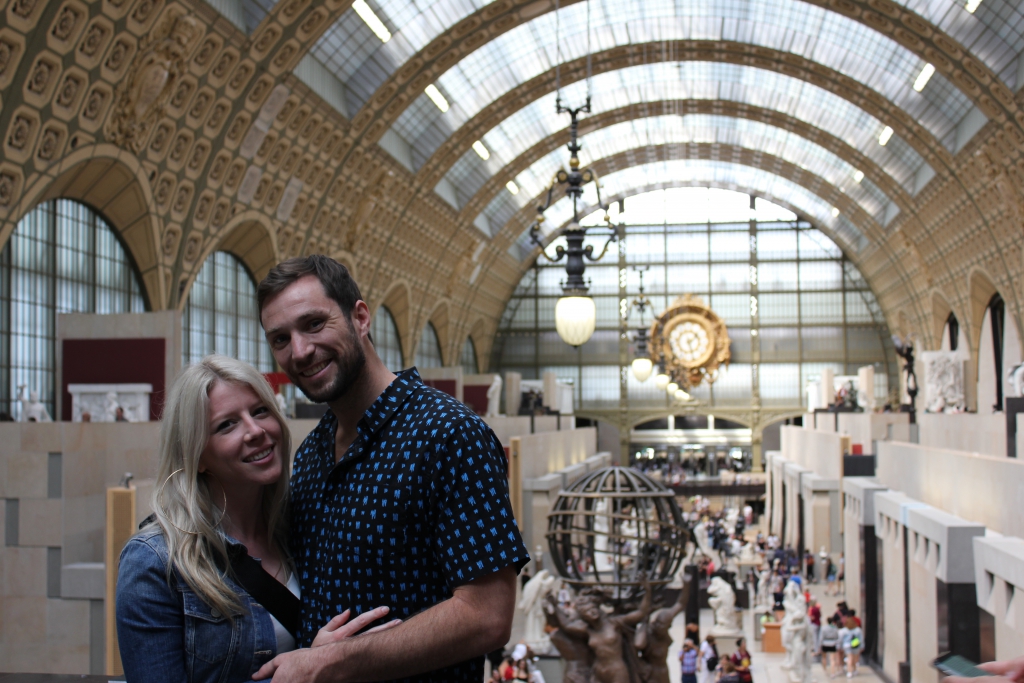 It was easy to use and looks so professional!

The rest of the planning gets easier after getting the website done. Also, it’s free of cost! 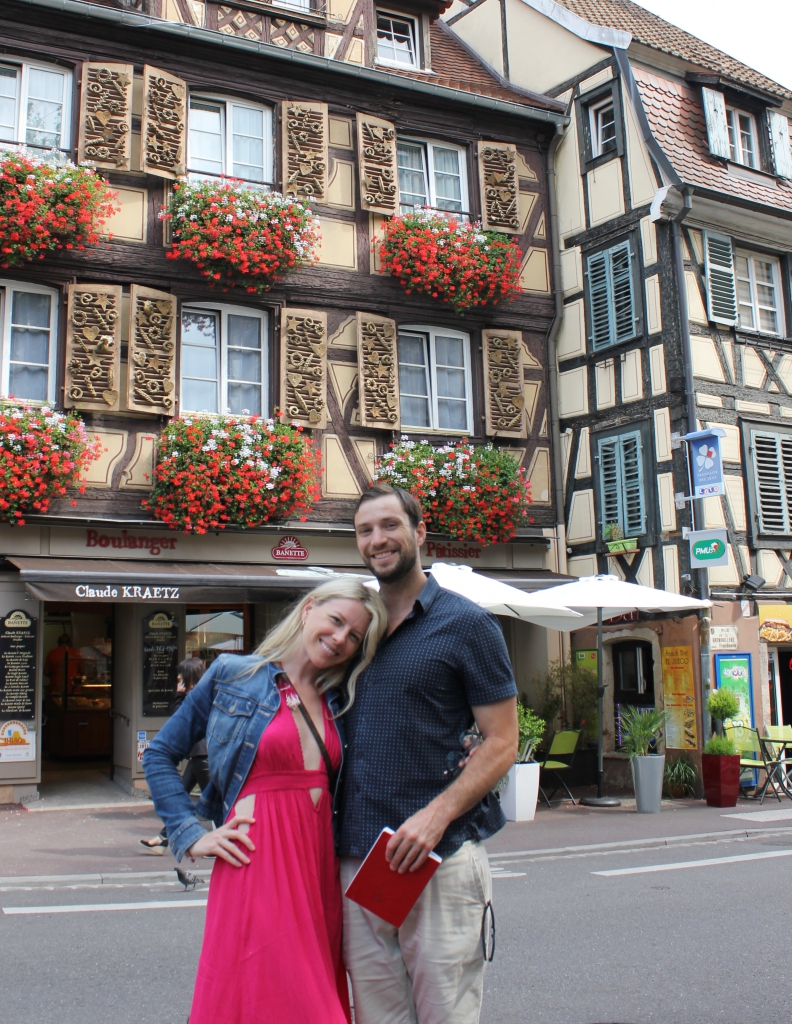 People bring me joy, and I’m very excited to see my favorite ones on our special day!